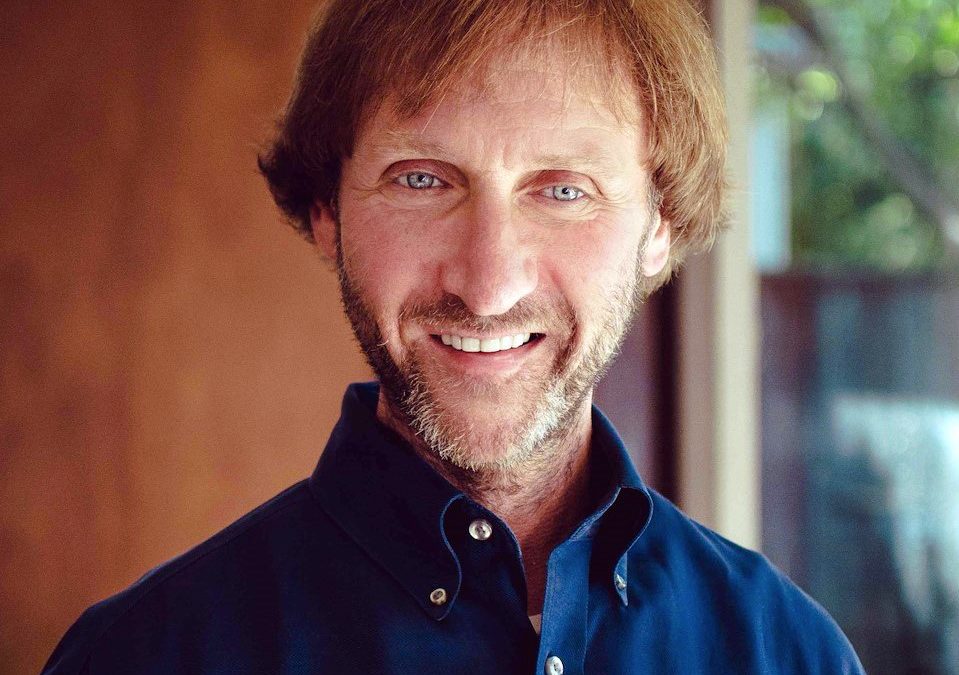 Brian Kuzdas is a valuable advisors for Bahia Villages and also the chief executive officer of S²A Modular. As a self-made entrepreneur, business visionary and successful team builder, he began his real estate career by specializing in commercial sales in 1985. Five years later, Brian opened his own company, Brookshire Investments, a boutique commercial office, which represented retail and multi-family projects in the Chicago metropolitan area.

Throughout his career, Brian has been part of several commercial real estate ventures. From 1997-2006, Brian served in an acquisition role purchasing more than $350M in Chicago real estate and converting 4,000+ apartments into condos through his condo brokerage firm, OwnACondo.com. Brian leveraged the OwnACondo.com name by placing it in Wrigley Field and US. Cellular (home of the Chicago Cubs and Chicago White Sox at the time) in addition to having it on hundreds of expressway billboards, radio & TV making it a household name throughout the Chicago metro area.

The housing-crisis of 2008 caused Brian to shift his priorities and use his unique expertise to help various banks auction foreclosure portfolios (REOs). In 2010, after learning extensively about the liquidation process, Brian purchased the domain RealEstateAuctions.com (REA) and by 2016, has been able to expand the company to more than 93 counties in 14 states across the U.S.

While expanding his focus to include buying and auctioning other types of properties, Brian met John Rowland, CEO of Rowland Development, in April 2018 and started discussing the concept of building efficient modular homes. Together, they developed S²A Modular and today are involved in expanding the S2A brand to 35 factory locations in North America with projections of building 35,000 units+ annually by 2025.