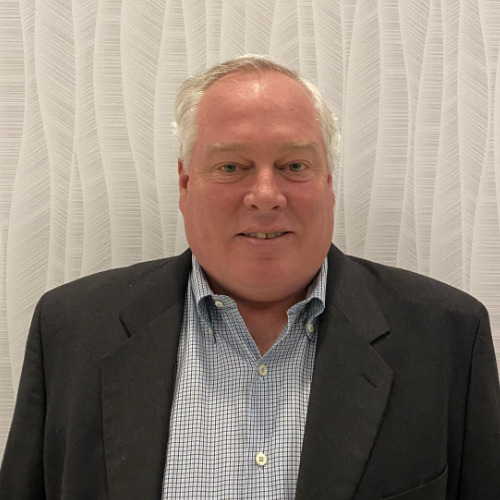 Larry Braden is Chief Financial Officer of S²A Modular with more than 25 years of diverse consulting and corporate finance experience. As CFO for S²A Modular, he supervises all S²A Modular’s financial functions including accounting, auditing, corporate finance, investor relations and capital raises. Using his comprehensive background in raising capital for several different types of companies across a wide variety of industries, Larry is leading efforts for corporate and individual investors, as well as S²A Opportunity Zone investors.

Prior to joining S²A Modular, he was the U.S. Market Director for the International Stock Exchange Group and ILOCX.com, served as a contracted CFO for Early Growth Financial Services in the greater Seattle area, and was the founder and managing director of Charter Business Brokers he merged with Keller Williams as one of the largest business brokers in Washington state. He has more than 20 years of experience as a commercial and residential real estate broker and launched Braden Realty as a residential brokerage specialist in Sacramento.

Larry has had a significant impact in several of his positions throughout his career. While serving as a senior associate at PriceWaterhouseCoopers, he was instrumental signing AXA Advisors as a major account to help them resolve a $1B shortfall in financing for more than 200 films across all major film studios, generating $3M in revenue. He was also the key witness for helping his client win a $30M settlement with Village Roadshow. A few years later, Larry was chosen to join Vulcan Inc., Paul Allen’s investment company, where he worked as the director of finance and controller, media. He developed financial reporting and oversaw accounting for Vulcan’s media segment of 42 business units, including its films and other Vulcan entities, the Allen Institute for Brain Science, Experience Music Project, and the Science Fiction Museum. He regards Paul as one of the most brilliant men of his time, and was honored to work alongside of him.

Some of his other notable finance roles include working as the senior director of finance for Universal Music Group’s e-business divisions in Santa Monica, a corporate accounting manager for Time Warner in Burbank, and a senior operations auditor at Paramount Pictures in Hollywood.

Larry is a Certified Public Accountant (CPA-inactive) and a designated real estate broker in both California and Washington. He holds a Bachelor of Science in Accounting from the University of Southern California and a Master of Business Administration in Marketing and Strategy from the UCLA Anderson School of Management.